Bainbridge Brewing is an independent craft brewery on Bainbridge Island with two locations: the Brewery & Taproom located at Coppertop Park (all ages welcome); and the Bainbridge Brewing Alehouse in Downtown Winslow (ages 21 and over). We’re just a short ferry ride from downtown Seattle, or a quick drive along SR 305 across the Agate Pass Bridge from the Kitsap Peninsula.

We take great pride in our craft brewery and know there’s a lot that goes into making the island’s most delicious brews. We use only the very best ingredients to produce our craft beers, most of which are from great Northwest maltsters and Yakima Valley hop growers.

The Brewery & Taproom and the Bainbridge Brewing Alehouse both serve up more than just a deliciously cold pints of beer. We also have several tasty snacks, NW hard ciders, wines produced by island vintners and other NW wineries, hard seltzer made by our brewery, non-alcoholic beer, gluten-free beer, and several soft drinks. 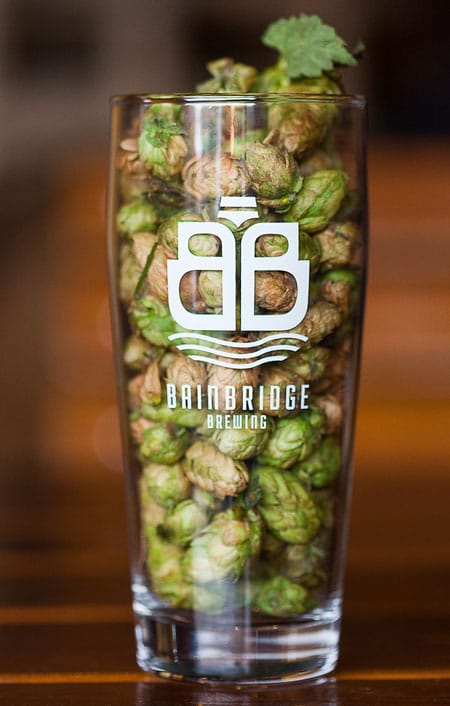 Visit us at our two locations 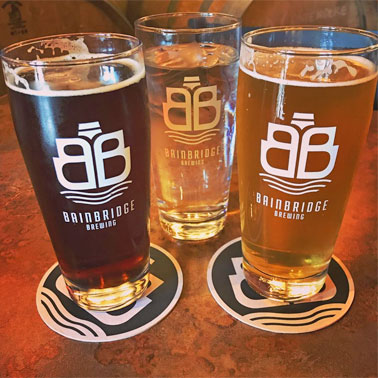 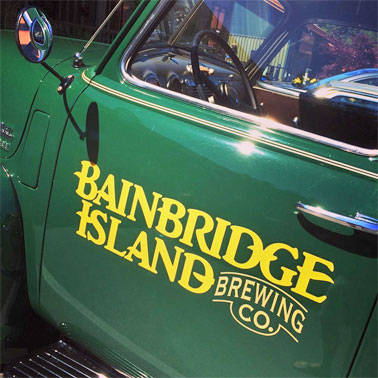 Since 2012, we have had great success brewing award-winning craft beers. Besides the Taproom and Alehouse, you can find our beer at many Western WA grocery and specialty beer/liquor stores. Plus our draft beer in local pubs and restaurants.  Learn more. 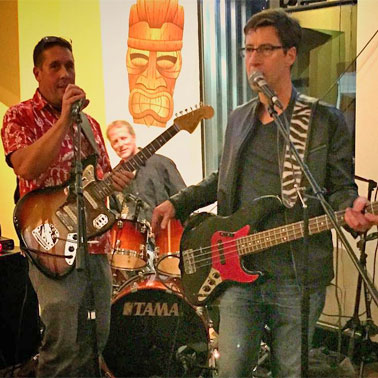 Something fun is always happening at the Brewery & Taproom and at the Alehouse. Come in and relax with a deliciously cold glass of craft beer or hard cider, get a glass of wine at the Alehouse, have fun playing weekly trivia at both locations, catch the local sports team on TV, beat your friends at pinball, play a board game, listen to a band or DJ, or meet up with your friends. See the full list of events. 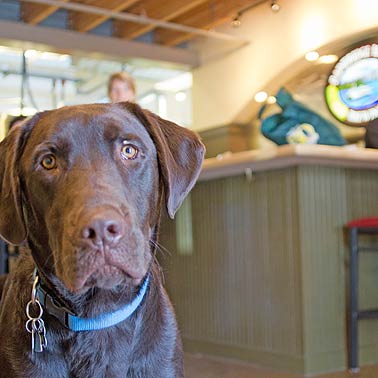 Its OK to bring Fido the next time you visit us at the Brewery & Taproom and the Bainbridge Brewing Alehouse. As long as Fido is a good dog (quiet, behaved, and on a leash) and you adhere to the posted pet policy. Please keep Fido with you at all times. Thanks! 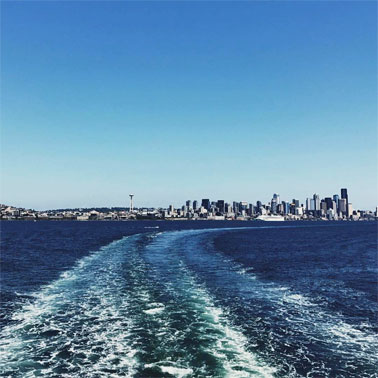 Ways To Get To Us

The Brewery & Taproom is about 2 miles from the ferry terminal in downtown Winslow.  We love when people walk or bicycle. But if walking or two-wheeled transport isn’t your thing, you can catch a ride with Kitsap Transit (via Route 93 or BI Ride) from the ferry terminal, or take one of the island’s taxis, Uber, or Lyft.

The Bainbridge Brewing Alehouse is just one block from the ferry terminal in downtown Winslow, at the corner of SR 305 and Winslow Way E next to the Bainbridge Island Museum of Art. View all the ways to get to us.

At the Bainbridge Brewing Alehouse in downtown Winslow, there are also many nearby food options including Agate Restaurant, BIMA Bistro, Town & Country Market Deli, Proper Fish, and several other nearby Winslow eateries. View the full list and details. 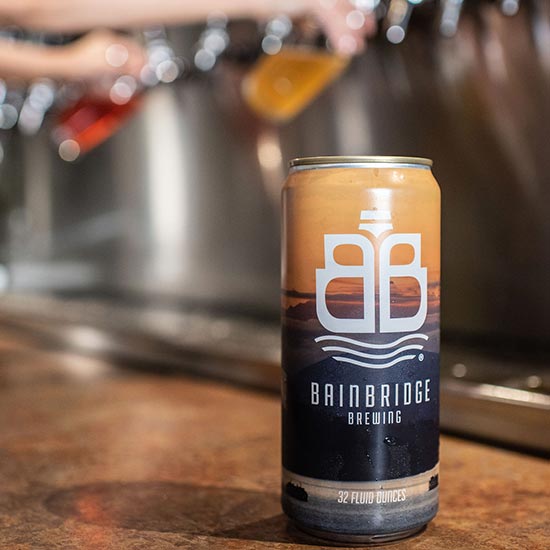 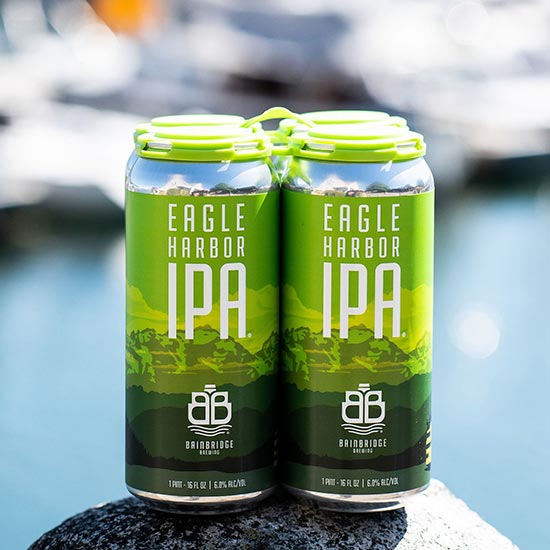 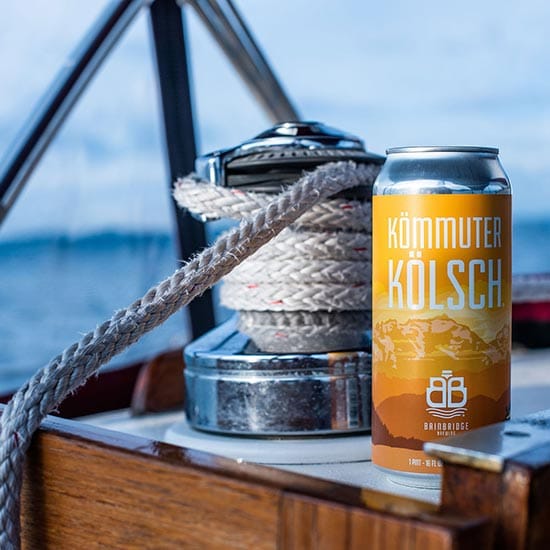 Visit Us At Our Two Locations